Search
Home » Technology » What is computer and features of it?

What is computer and features of it? 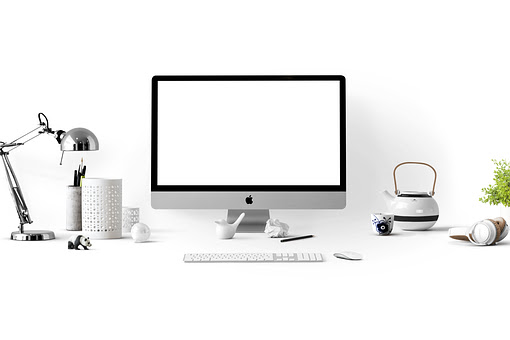 A computer is a machine that performs tasks according to certain instructions. This is an electronic machine which is made with a view to working with information. The word computer is taken from the Latin word “computare”. The meaning of it is doing calculations or counting.

Charles Babbage is called the father of modern computers. Because firstly he has designed mechanical computer, which is known as analytical engine. In that. Data is inserted with the help of a punch card.

So, we can tell computer an advanced electronic device that takes raw data as a user. Then that data processed by the program and shows in the form of output ultimately. It processes both numerical and non-numerical calculation.

What is the full form of a computer?

The full form of computer is as given below

as the development of the computer was happening, that is divided into different generations to understand it easily.

Firstly it was used in the form of memory to circuitry and magnetic drum of the generations of the computer. They used to be very big in size. Many power was used to run them. Because of too large there was the problem of heat also occurring with which it was malfunction sometimes.

In that, high-level programming languages like COBOL and FORTRAN was brought.

The first time integrated circuits had been used. In which, transistors were inserted in small pieces inside a silicon chip, which was also known as a semiconductor. The processing the power of the computer was increased by that.

First-time keyboards, monitors, and operating systems were used to make that generation's computers user-friendly. It was the first time launched in the market.

The specialty of the fourth generation is micro processed was used first time in the market in that. In that, thousands of different integrated chips were embedded in one silicon chip. By using that, it was happened easily to make short the size of the machine.

The efficiency of the computer was increased by using the microprocessor. It was able to do the big calculations in very little time.

5. The fifth generation of computer: 1985- present

Fifth-generation is from today's time, where artificial intelligence made permanent their dominance.  Now, many new technologies like speech recognition, parallel processing, Quantum calculations etc are being used. This a generation where the computer can take self-decisions because of being artificial intelligence. All its work will be automated steadily.

Who invented the computer?

Who is called the father of computers of the modern era? There are many peoples who gave their contribution to the computing field. But most of the contribution is given by Charles Babbage. Because he invented the analytics engine in 1837.

The concept of Alu, Basic flow control, and integrated memory were used. Today’s computers are designed on the basis of this model. Therefore he is known as the father of the computer.

How does the computer work?

Input is that step that is inserted inside the computer by using raw information in the input device. It can be any letter, picture, or video.

The data is the input that data is processed according to the instruction given during the process, this is a fully internal process that can not be seen.

The data that is processed already will be shown as the result during the output. And also if we want we can save it in the memory and we can use it in future.

Parts of the computer: 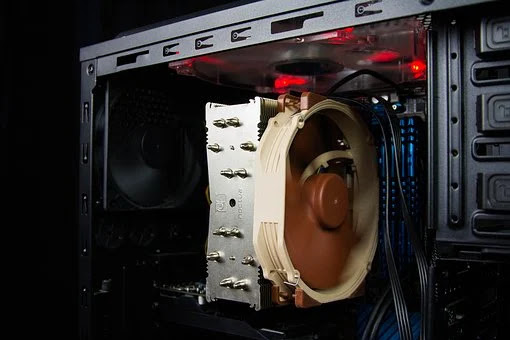 The motherboard is called the circuit board of any computer. It looks like a thin plate but it supposes many things. Like CPU, memory, connectors hard drive, and the optical drive. It can be said that the motherboard is connected directly or indirectly with all parts of the computer.

It is also known as random access memory. It is the short-term memory of the system. Whenever the computer does any calculation it saves in the ram temporarily. If the computer gets shut down, the data will be erased. If we are writing any kind of document, we must keep saving data in between serval times. After saving the data will be saved in a hard drive then it will be kept for a long time. RAM is measured in MB or GB, the more RAM you have the more good for yours.

The hard drive is that component where data such as files, documents, are saved.  The data is kept for a long time in it.

There have been all computers possess expansion slots that can be used for adding another expansion card. They are also called PCI (peripheral components interconnect) card. But there are many built-in slots in today's computers. There is some name of expansion card which is given below to be used to update old computers.

It can be said a physical device that can be used in our computers. And the meaning of computer software is the collections of codes that we install in the hard drive of our machine in order to run hardware.

We are able to say that the computer is a combination of software and hardware. They both have some responsibility, they both can work only if they are together.

Whenever we listen to the word computer,  we only see the personal computer. I would like to tell you that there are many types of computer, also in different sizes and in different shapes. We use that according to our needs like we use ATM to withdraw money, a scanner to scan any barcode, etc.

These all are the types of computer.

There are many people who use a desktop computer for their work in school, office, at home, etc.

The design of that is the somewhat type that can be kept on the desk. It has many parts such as a monitor, keyboard, mouse, computer case, etc.

You may know about a laptop which is battery powered.  That all are much portable that can be brought from anywhere to anywhere.

Now let's discuss a tablet which is also known as a handheld computer because it can be caught easily on hand. There is no keyword and mouse with it, only it has a sensitive screen that is used for typing and navigation.

Servers have also come in the category of a computer that is used to exchange information. For example, anything we search on the internet, all are stored in the servers.

There will be no exaggeration in saying that computers have made our life more is easy with the help of their incredible speed, accuracy, and storage. People can find anything at any time and can save anything with the help of computers.

We can also say that a computer is a versatile machine because it is very flexible in doing its task.

These all are the main information that has been given above. Everything has advantages and disadvantages as well.

Thank you for reading my article if you have any question or suggestion comment below, we will get back to you with an answer as soon as possible.